May 31, at 9: There is truth in what you say, and also some humor: Preachers of varying denominations like Baptist and some Methodist preachers held big outdoor revivals in what to us today would be called circus tents. 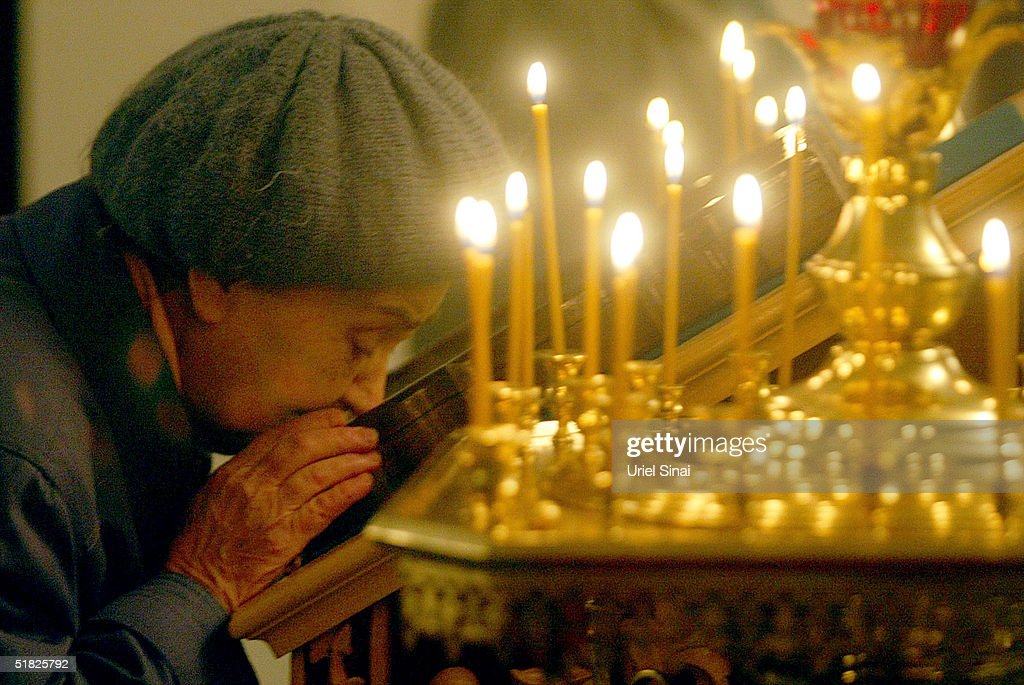 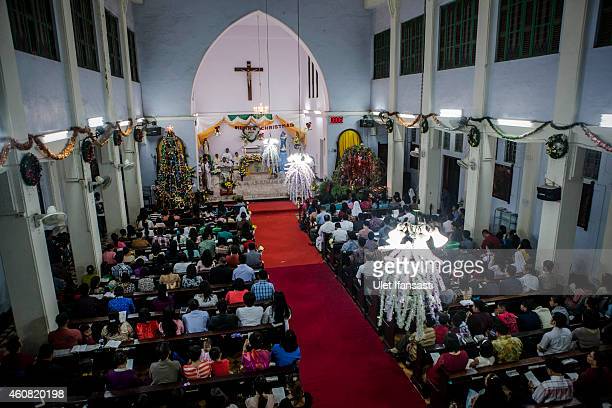 Other times we kiss Karl's ass, and he passes it on. You managed to say exactly what I've been trying to say for a long, long time. I'm told I'm not a Christian because I don't have a church, even though I've been baptized and saved.

Meanwhile, my old boss goes to church 3 or 4 times a week but tells anyone that will listen about her feelings regarding "the gays" hint: I believe that, to be a Christian you need to at least aspire to behave in a Christ-like manner. Treat others with kindness as a rule and let God sort out the judgments when it's time.

July 29, at 3: I'm not a believer, but I respect those who practice their faith quietly and humbly. I wish that more Christians would take the personal responsibility to lead by example instead of joining groups that condemn this and that from a fiery pulpit.

In the end, the definition of Christian is to live your life in the image of Jesus Christ. Faith in miracles, divinity, resurrections, and other fantastical flourishes isn't required to live a life of pacifism, charity and humility.

I went to a mega-church in the making when I lived in Texas. Soon after, I got thrown out of my house. I emailed one of the pastors, asking if he could help me find a safe place to stay for a week.

He replied telling me I needed to be more careful about my money and included a list of money-saving tips. Needless to say, I never went back. They obviously kept my donation.

July 29, at 4: So it was quite a shock. Even more of a shock that I couldn't get help from people I trusted. A person I barely knew let me sleep on her couch for a couple of weeks but I still had to drive around with my belongings in my car.

July 29, at 5: There is no price tag on salvation. July 29, at 7: I understand that they have living expenses, but when the preacher rolls up in a shiny new car wearing expensive clothing And these mega churches?

I'm back in Indiana and if I go to a church it will be a small country church. July 29, at 2: Then I went to a very strict Christian college, and my eyes were opened to what the Christian community was like and who I was as a Christian, and I hated what I saw.

I saw judgement and hypocrisy running rampant in both my fellow Christians and sadly in myself. I began to open myself up to different religions and faiths, and I found the question that made me finally say, "I am no longer a Christian.

I stopped going to church because it became this massive advertisement for leading a life to serve Jesus above all else and that you have to honor him at all times in both thought and action.

Frankly, that is an impossible standard, yet when you don't meet that standard, you are judged heavily, if not by God then by your fellow believers.Go here for further information.

"Glitter Christians" by Sandy Simpson. This DVD is a message based on this article.. Glitter Christians. This is a name I came up with for people attending and teaching at Oral Roberts University in the 70s.

The Church essay. Posted on July 26th, he takes into consideration the entire history of the development of the Christian church and he heavily relies on the traditional Christian values and principles, which apparently define the purposes of the church he lists in his book.

distribute leaflets inviting people to attend church. However. Touchstone is a Christian journal, conservative in doctrine and eclectic in content, with editors and readers from each of the three great divisions of Christendom—Protestant, Catholic, and Orthodox..

The mission of the journal and its publisher, The Fellowship of St. James, is to provide a place where Christians of various backgrounds can speak with one another on the basis of shared belief. At the siege of Vienna in Islam seemed poised to overrun Christian Europe.

We are in a new phase of a very old war. Science fiction and fantasy writers of various faiths (Hindu, Jewish, Latter-day Saints, Anglican, Catholic, etc.).